Prof. Kratochvíl: universal hospitality and the commandment of love

Prof. Petr Kratochvíl from the Evangelical Church of Czech Brethren reflects for on what keeps him optimistic about the role of churches in European politics, and why we cannot be afraid. 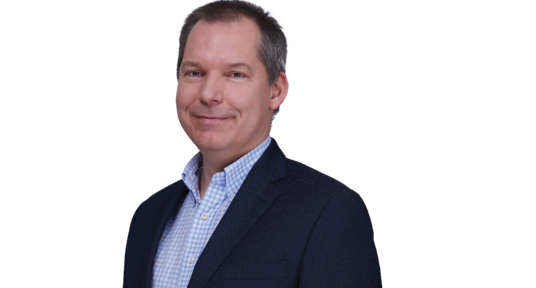 October 20, 2022 - Prof. Kratochvíl: universal hospitality and the commandment of love

Prof. Petr Kratochvíl, CEC Governing Board Member, is an optimist when he considers the role of churches in European politics. “True, Christian churches have to learn how to accept their minority status in European societies, but as my own church has been a minority church from its very inception, I know that being a minority does not mean your voice cannot be heard,” he said. “For instance, in spite of being relatively small, my church has succeeded in having a distinct and widely respected voice defending human rights.”

The Evangelical Church of Czech Brethren regularly organises human rights related events for the public, especially for youth. “We also cooperate with the Czech Parliament in this regard, and we also have a pastor who is specifically responsible for human rights and for the minorities,” he said. “Individual members of our church have been among the leaders of the most influential civic movements fighting against democratic backsliding as well as campaigning for greater openness towards refugees.”

Kratochvíl believes that, as churches continue to try to play a role in defending human rights, CEC’s support is essential in at least two fundamental ways.

“First, CEC offers a platform for sharing the best practices in some areas that are important for our church,” he said. “Second, CEC can offer a high level of visibility on the EU level.”

While such a voice is not necessarily needed when dealing with local issues, Kratochvíl noted that there are topics when the coordinated trans-European approach is key to success—such as when supporting Ukrainian sisters and brothers during the Russian invasion. “For this to work, however, there need to be regular contacts between the church leaders and CEC, which I hope we will be able to revive, in spite of all the lingering COVID-19 related obstacles,” he said.

From a broad perspective, what is the added value of churches for Europe? Kratochvíl believes that’s still an open question. “We are thankfully not a majority anymore that could impose its views on others but neither should we succumb to the temptation of becoming a moralizing minority that looks down upon the secular societies, he said. “The uniqueness of the Christian church lies, to my mind, in the radical openness towards the ‘other,’ universal hospitality and the commandment of love no matter what.”

At a time when a terrible war is raging, and when the climate is breaking down, societies have a tendency to close themselves off, he added. “Sadly, Christians are also sometimes lured into the traps of nationalism and bigoted conservatism,” he said. “Our church fellowship is here to show that we cannot be afraid: it is not hiding fearfully in the past, but tearing down every wall and breaking every yoke that will set us all free.”