#ECCB   The Evangelical Church of Czech Brethren has a new hymnal. We first sang from it during advent 2021, concluding a long and difficult process of its preparation. 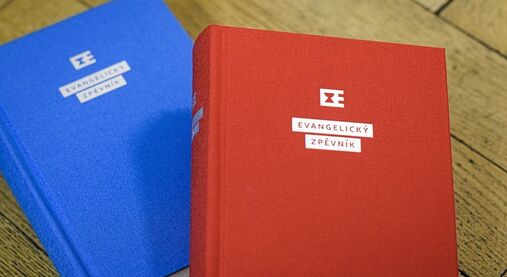 This is a major event in the context of ECCB – the new hymnal, which is directly involved in the daily life of the church, has been published after more than 40 years.

The aim of those entrusted with its preparation was diversity of content, which was reflected not only in the fairly high number of 789 hymns and other texts, but also in the inclusion of completely new forms of (not only) liturgical singing. In addition to the hymns, there are also new textual sections, for example, for times when it is not possible to sing during a gathering, psalm texts adapted for recitation, prayers for various occasions, and important liturgical texts. The hymnal thus becomes a book that can accompany Christians of all generations at various times – in worship, at a youth gathering, at a children's meeting, during hospital visits or at home or in private on the bedside table. The chairman of the preparatory group, musician and educator Miloslav Esterle described the content of the work as „a school of tolerance, mutual respect and recognition of unity in diversity“. 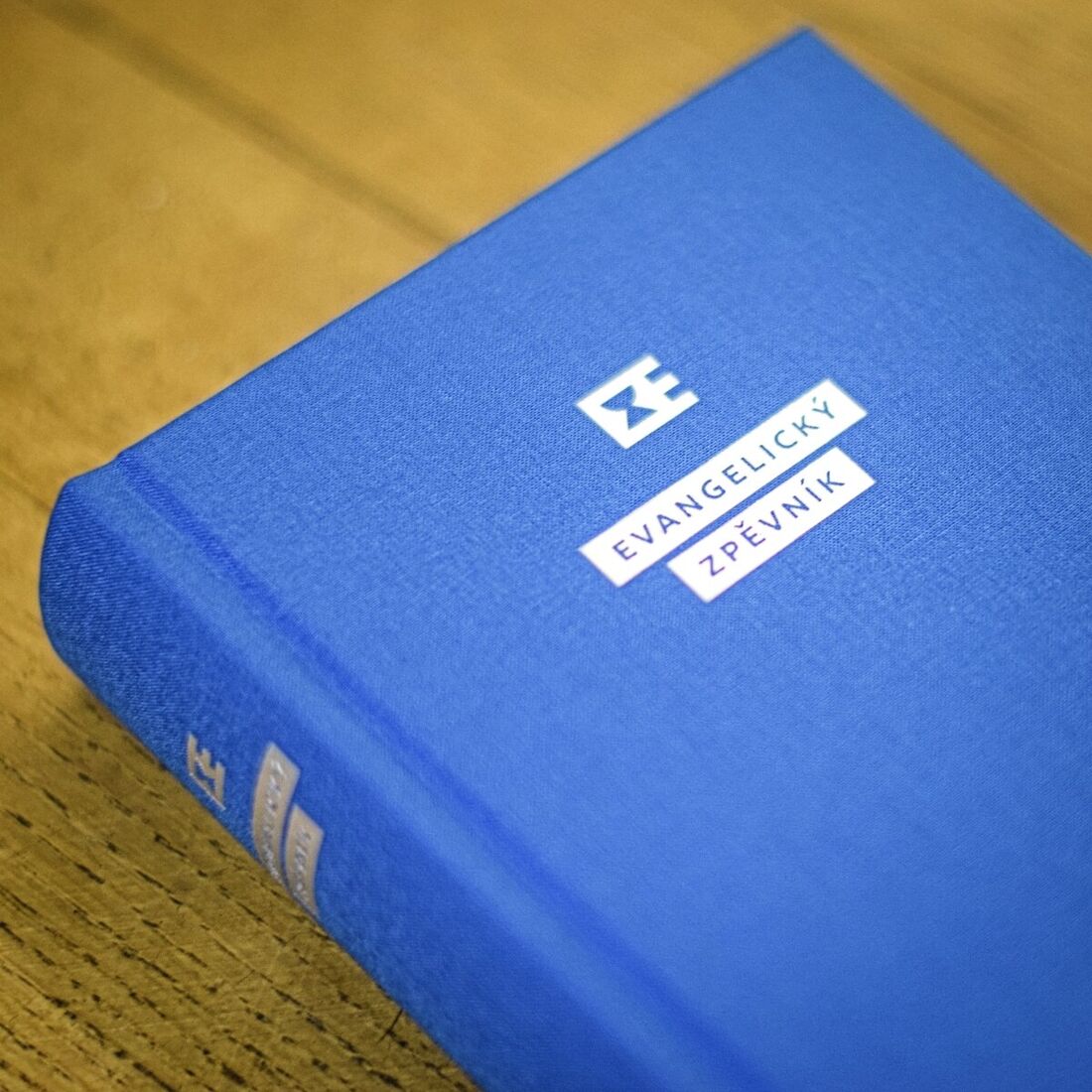 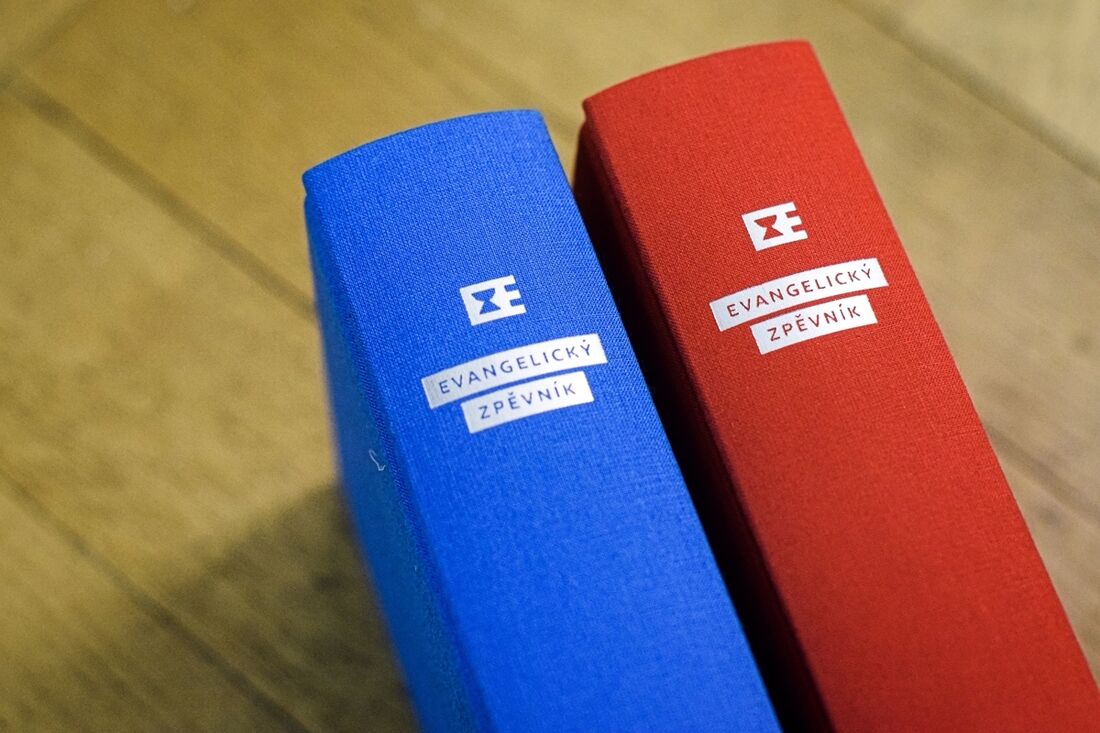 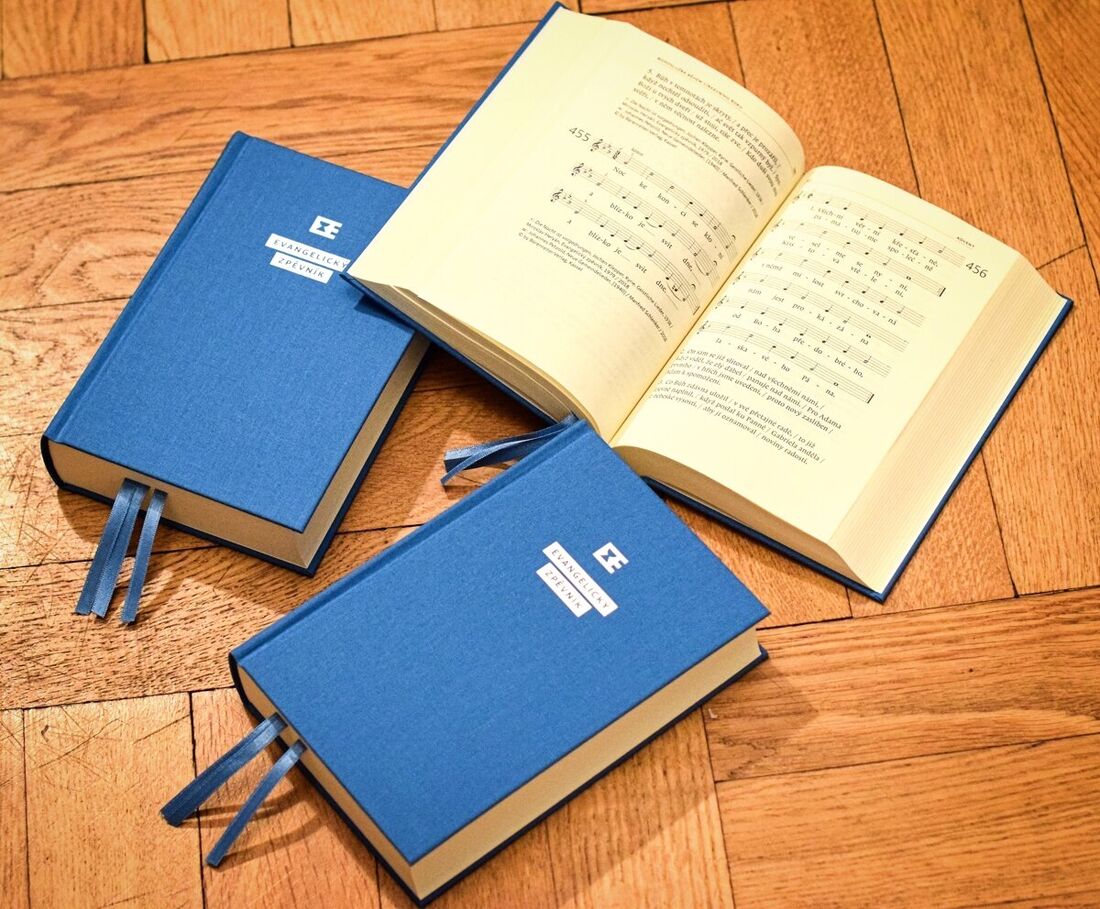 The source of the songs was the previous hymnal and other songbooks of ECCB (about two thirds of the content of the new hymnal), as well as new or newly discovered songs by „court“ authors from ECCB (Moravetz, Pejla, Esterle, M. Rejchrt and many others). And last but not least, songs from the Czech ecumene and from numerous foreign sources.

The author team faced many challenges during the preparation. For example, the extremely complex and also costly copyright procedure, which involved almost 600 songs. Digital outputs are also essential nowadays, so the songbook can be viewed online or sung from a mobile app. At the same time as the hymnal, a so-called choral book was published, i.e., a set of organ or keyboard accompaniments. The Church's call for easier accompaniments for more general use has been answered by the special guitar accompaniment book, which contains chord notations for almost all the songs.

The entire work was worked on largely by a volunteer creative group of eight, supported by many other contributors. In the later stages of preparation, a number of outside experts in hymnology, graphics and typography, music notation and law also joined in. In total, over 30 people worked on the hymnal over time.

We kept to rather moderate estimates of the print run we were considering, not wanting to fill up the stocks for years. The plan was to order 10,000 copies. However, the interest of the church exceeded our expectations, so the total print run ended up being 27,000 copies of the hymnal and 1,500 choral books. The hymnal was ordered by the vast majority of our churches before printing, so we hope it will quickly become a part of their lives. 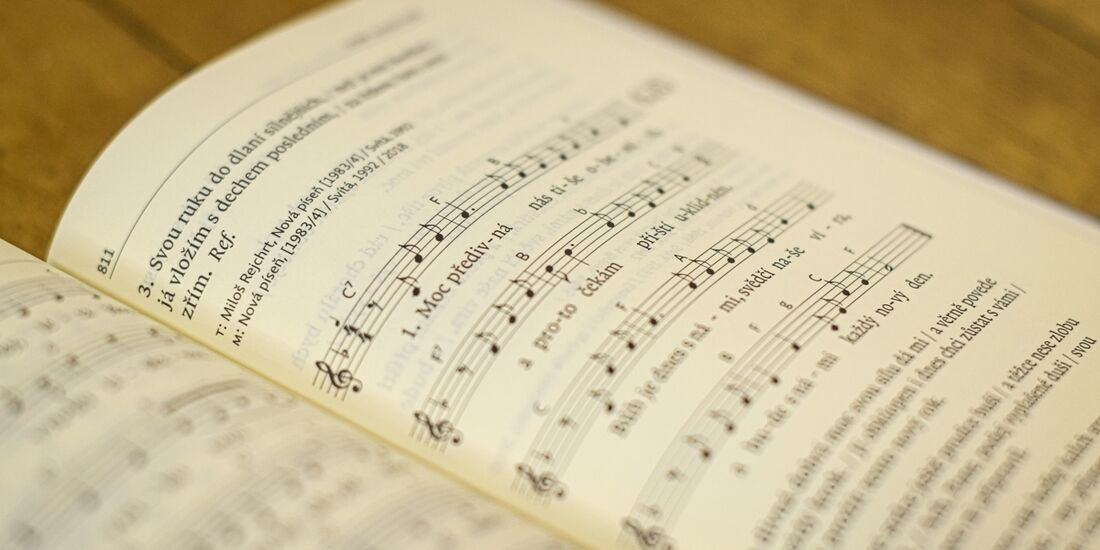 The hymnal has been supported by many donors and partners. Among the most important of these are the evangelical churches in Bavaria, Saxony, and Baden. The latter church symbolically followed up its support for the publication of the previous hymnal in 1979, which was eventually printed „in the West“ despite the impermeability of the political regime at the time. The Evangelical Reformed Church of the Canton of Zürich contributed its know-how from a similar project. To all of them and many others, we are very grateful.

The hymnal can still be ordered, and we will also send it abroad. If you are interested, please email us at 0dHwV.56LTrfT7hc0okmb.