Theologian from the PTF of the Charles University: My alma mater in Donetsk no longer exists

#Faculty  “In 2014, separatists turned it into a military base. They deployed tanks and artillery on the sports grounds. They destroyed the library and classroom equipment. I would never have believed that Russia would unleash such a brutal war against Ukraine,” says Vyacheslav Lytvynenko, a graduate of Donetsk Christian University. 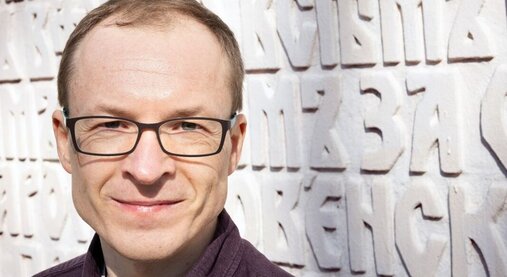 July 1, 2022 - Theologian from the PTF of the Charles University: My alma mater in Donetsk no longer exists

He later went on to study at the Protestant Theological Faculty in Leuven, Belgium. In 2010, he moved with his family to the Czech Republic and joined the Protestant Theological Faculty of the Charles University, where in 2014 he successfully defended his dissertation, which was dedicated to one of the most important figures of Eastern Christianity, Athanasius of Alexandria.

You have been dealing with Athanasius of Alexandria for a long time. Why is his personality worth finding out more about?

Athanasius of Alexandria is one of the most important figures of Christian antiquity. He lived at the time of the theological crisis in the 4th century and wrote about sixty works thanks to which we can reconstruct the history of that time and learn from it. One of the themes I have been exploring recently is the value and dignity of humanity. Athanasius bases his concept of man on the Bible, which describes man as being created in the image of God. Athanasius taught that man received his worth as a natural gift from God. Because of this, he can show the same love to others. I think this is a very good and timely message for today. Each of us can contribute to making the world a better place. 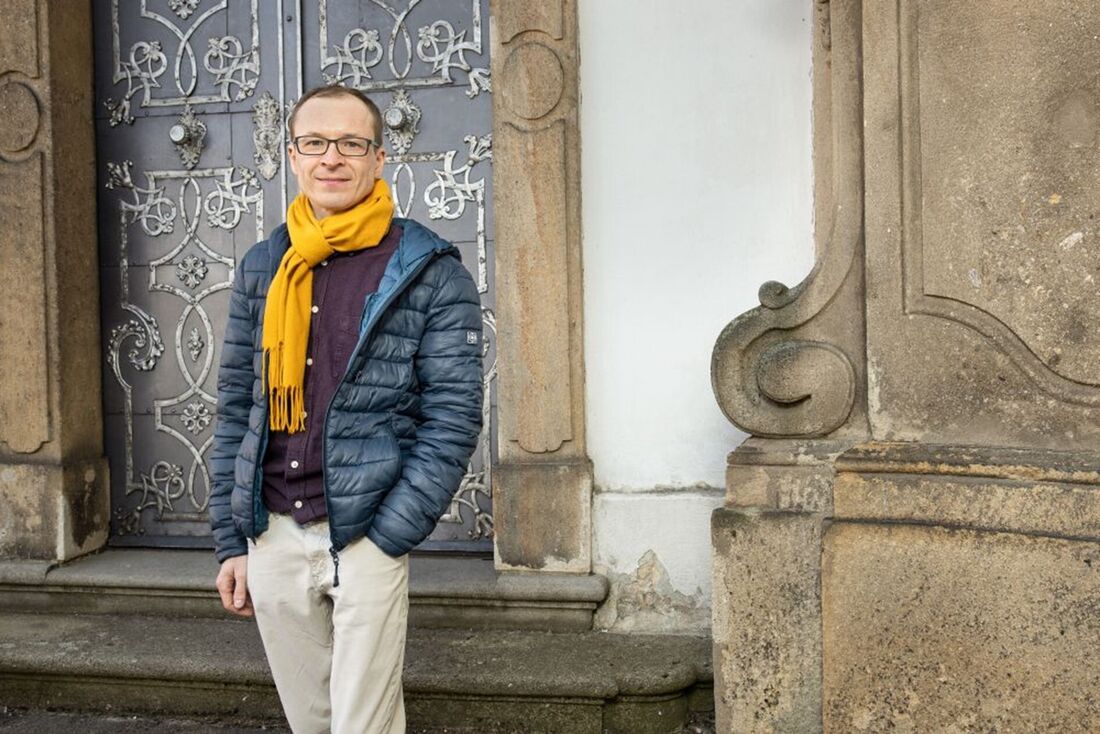 You studied in Donetsk and in Leuven, Belgium. Why did you finally choose the Protestant Theological Faculty of the Charles University (PTF CU) as the place for your scientific research?

My PhD in Leuven took place in the form of distance learning. At the same time, I was still doing quite a bit of teaching at Donetsk Christian University. Eventually, I realised that I was lacking time and access to a specialised library with patristic sources. From that moment on, I was looking for other opportunities to study in the relative proximity of Ukraine, and I found out that one of the world's best scholars in the field of patristics, professor Lenka Karfíková, was working at PTF CU. In the fall of 2010, she accepted me as her student. Thanks to her guidance, I successfully defended my dissertation in 2014.

In the same year that you defended your dissertation in Prague, Donetsk was taken over by pro-Russian separatists and you settled permanently in the Czech Republic. What was life like in Donetsk before the separatists conquered it?

I remember Donetsk as a very beautiful city. With one million inhabitants, it provided many opportunities for study and professional growth. And even though it was one of the largest mining and industrial centres in Ukraine, you could find many large parks and cultural sites there. There was always plenty of opportunities for walks and amusement for our three little kids. On Sundays, we would go to church and do lots of fun things with our friends after church. Donetsk was known as the city of a million roses but also, unfortunately, as the miner city with the highest number of accidents and deaths in Ukraine.

How did the situation in Donetsk change once the separatists seized control of the city?

Of course, the situation in the city changed radically towards integration with Russia. The borders with other Ukrainian cities were immediately closed, many people left. Those who stayed were given Russian passports. It was forbidden to speak Ukrainian, the media started to be strictly censored. Ukrainian textbooks were replaced by Russian ones in schools. Instead of the Ukrainian hryvnia, payment began to be made in Russian roubles. War and isolation brought destruction, poverty and anger.

I read that the Donetsk Christian University, where you studied and worked, was occupied by separatists in 2014 in order to turn the university buildings into a military base. What exactly happened at the site?

The separatists ordered my colleagues to clear the place. They were given three days, but in reality, the separatists burst in the following day and occupied the university. The university stagg only managed to take the essentials with them, they had to leave behind all the heavy things like documents and computers. The separatists then turned the university buildings into a military base, holding Ukrainian prisoners of war in the storage room. They palced tanks and artillery on the sports grounds. They destroyed the library and classroom equipment.

Has the university been able to resume its activities since then? Has it moved to another Ukrainian city?

Unfortunately, it has not been possible to resume activities or move the university elsewhere. What is happening in the university buildings now, we do not know.

You live permanently in the Czech Republic with your wife and children, but your family is in Ukraine. Do you have any news about them?

I originally come from a small town called Druzhkivka in the Donetsk region. I moved to Donetsk in 1993, but we still have relatives in Druzhkivka. My sister-in-law, her husband and their three children moved to Prague at the end of February.

My mother didn't want to leave the country until the fire broke out at the Zaporozhye nuclear power plant. That day she waited at the station for 27 hours to catch a train to Lviv. She travelled for five days, and at the beginning of March I picked her up at the border with Poland. My mother-in-law has cancer and cannot leave the country because she is very weak. My brother-in-law has stayed in Mariupol and we have no news from him. We also don’t know anything about several other relatives in Donbas and Kyiv. I am truly grateful to the Czechs for how they are helping the Ukrainians and taking care of them in these difficult times. They are doing wonderful things indeed.

Did you expect the situation to escalate into such a large-scale, open conflict?

I would never have believed that Russia would unleash such a brutal war against Ukraine. It is a violation of international law and a violation of the territorial integrity of another country that cannot be tolerated. I am proud of the Ukrainians who are fighting against the Russian aggressors. I pray that this will end soon and that our country will be free again. I very much hope that the situation in eastern Ukraine will not be similar to that in Georgia, where Russia has been supporting the separatist republics of Abkhazia and South Ossetia for many years. I hope that the enormous support that the international community is giving to Ukraine will help us to win this terrible war.