The topic of homosexuality resonates. At this year's Synod, it was the subject of lively discussion, although the agenda included only an interim approval of the work to date of the Commission for the Preparation of a Conversation with Lesbians and Gays in the Church and a mandate for the Commission to work in the spirit of the present. The report was approved by a majority vote, not unanimously. I welcome the fact that magazine Český bratr offered space for the dissenting voice of Brother Pastor Knorek. 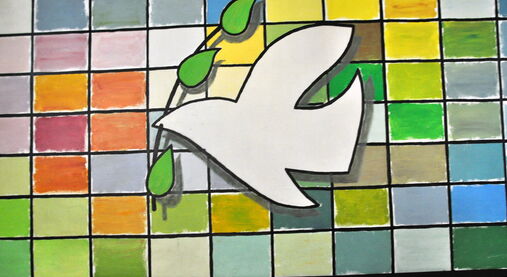 The commission is based on the Issue of Homosexual Relationships faculty paper that the 2006 Synod recommended to the congregations for discussion. It is a high-quality scholarly text, not an easy read. What I understood from it was this: Homosexual practice is a pagan vice in the biblical view. But if they are the only way for someone to experience and express the intimacy of love that is one of God's greatest gifts to man, we are not to elevate ourselves above it and condemn it. At no point in a critical reading of the Bible can we derive a clear categorical condemnation of homosexuality that is valid for today. Homosexual loving relationships are not mentioned in the Bible, and we must therefore derive our attitude toward them from biblical principles.

In the Old Testament, for example, we find a strict prohibition of homosexual intercourse. But there are several prohibitions in that place, including the prohibition to sow two kinds of seed in one field. If we don't respect the second, by what right do we insist on the first? 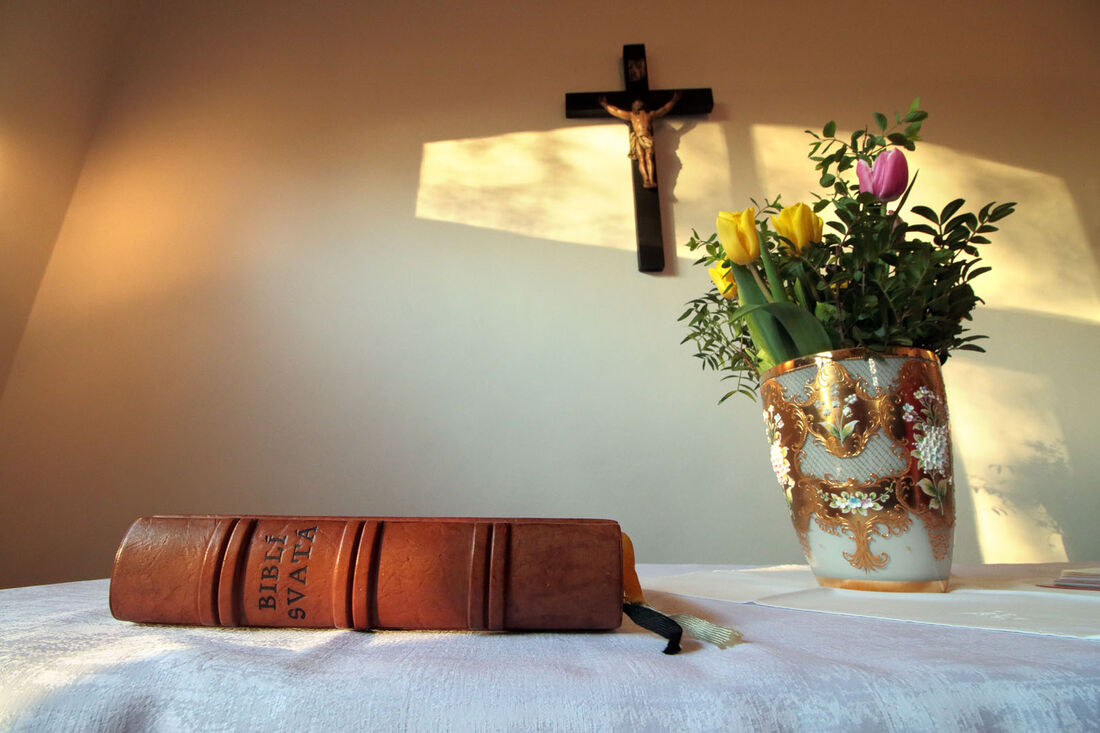 There hasn't been much discussion, the paper has faded into obscurity, the lay public is mostly unaware of it. Some clergy have doubts, as is evident from the latest discussion at the Synod. I ask why the elaboration is not being discussed in the congregations, and I get the answer: it is a topic that divides the Church as much as it divides society. We wouldn't agree, we would just quarrel unnecessarily. Sad - but perhaps it is not too late.

The current commission literally shares the elaboration's view that homosexuality is a pastoral rather than a faith issue. This may be read to suggest that we are clear on the matter, we just need to convey that clarity to those who are not clear about it because they are burdened by age-old prejudices, simplistic fundamentalist readings of the Bible, and family upbringing. But we are in a new situation: today it is no longer just a matter of lovingly respecting the otherness of homosexuals, especially in the Church. The concept of marriage is at stake. The slogan "marriage for all" resonates both outside the Church, where it has become a low-key declaration of political progressiveness, and in the Church, where we are - hopefully - finally at the beginning of a serious conversation between its supporters and opponents, in the ECCB and in the ecumenical community. It is both a reason and an opportunity for us to reflect again on what marriage is for us and how we understand its uniqueness. Registered partners should be granted - and actively advocate for - full equality with married couples, e.g., the right to a widow's or widower's pension. If only for the sake of the children who live with them, who should not be disadvantaged in any way against children living in normal families.

Some homosexuals want marriage, especially the wedding ceremony. To bless their desire and willingness to live in a faithful relationship of mutual love and respect should not be - and usually is not - a spiritual problem for us. But is that how marriage comes into being? Marriage is a word that has had a fixed meaning, prestige, and dignity for millennia. It expresses and symbolically defends the essential uniqueness of the relationship between man and woman as we understand it based on the Bible and the entire cultural tradition of the West. Are we going to distort its meaning by using it to refer to same-sex relationships as well? Man is a relational being and the Bible says that God created man, male and female. I applaud the Members of Parliament who are currently pushing for the constitution of the Czech Republic to state what until recently was taken for granted, namely that marriage is a relationship between a man and a woman. 'Registered partnership' sounds unpleasant, but perhaps a nicer word can be found and gradually it will catch on. We await what the commission set up by the Synod has to say on this too - and perhaps the conversations in congregations that we owe to ourselves.